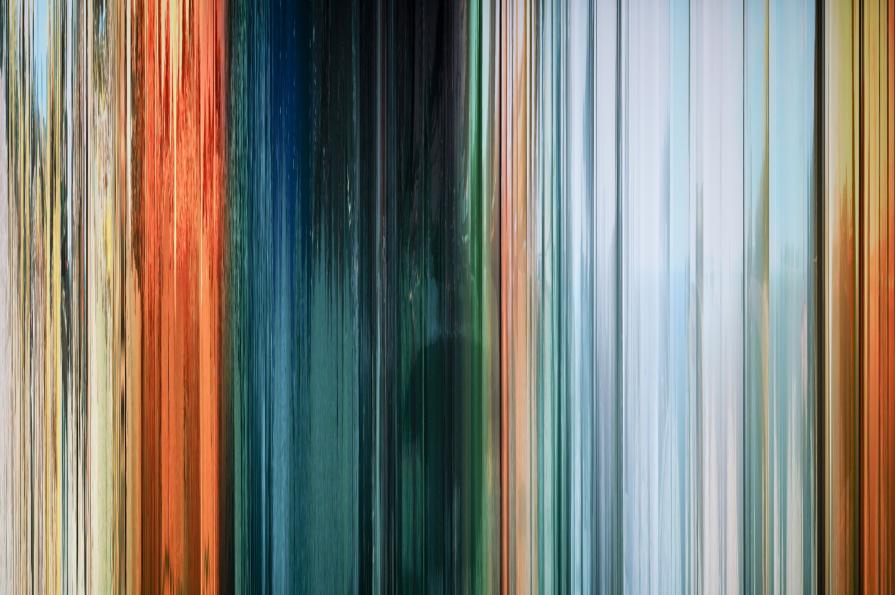 Digital Photography, Freedom, Abstract informal, Landscape, Digital, 152x100x0.5cm
Photographic paper Digital abstract landscape photography games self portrait
Untitled – shore places you in the setting of Grand Theft Auto 4. The person with his back on the virtual camera is the avatar. Avatar of the artist. The artist walks aimlessly along the shore of the city in the video game world. The artist, instead of playing the game by completing the tasks given by the maker, uses the avatar as a virtual flâneur.

From left to right, one whole day, in game time, is represented, showing the change of colour.

To create the image, single-pixel width vertical strip of image, cut and joined sequentially from left to right using each photo of the sequential 3,008 shots of the screen playing the game to form a 3,008 pixel by 2000 pixel digital image. This is defined by the dimension of one digital photograph of the camera used in making the image. Each line from left to right also represents the passage of time. The line on the left end represents the first shot taken out of the 3008 photos, the line on the right end is the last shot from this 3008 shots.

Has been liked by 3 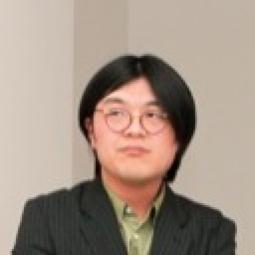