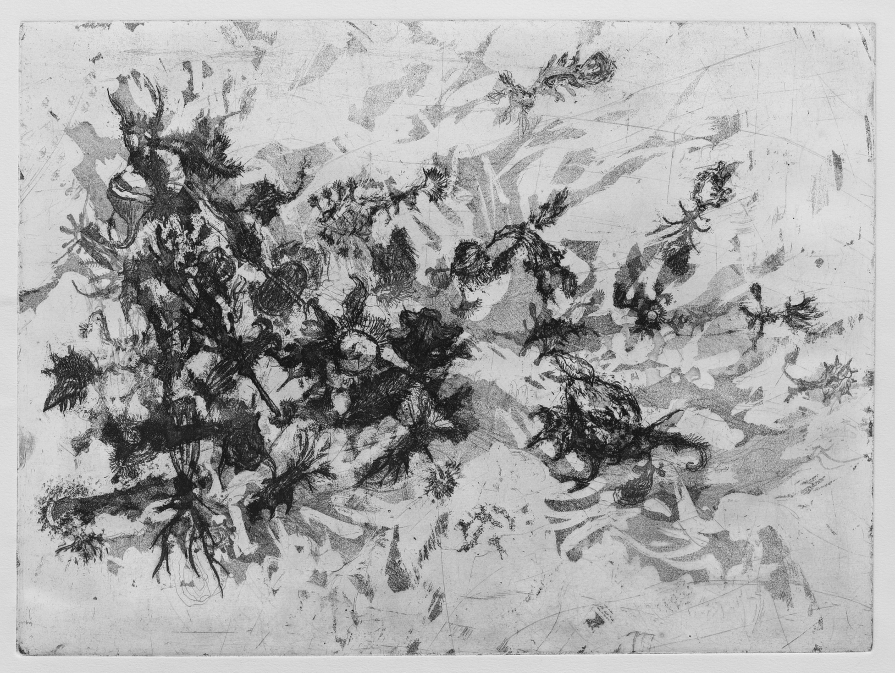 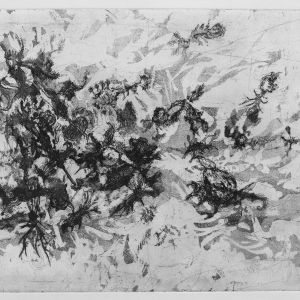 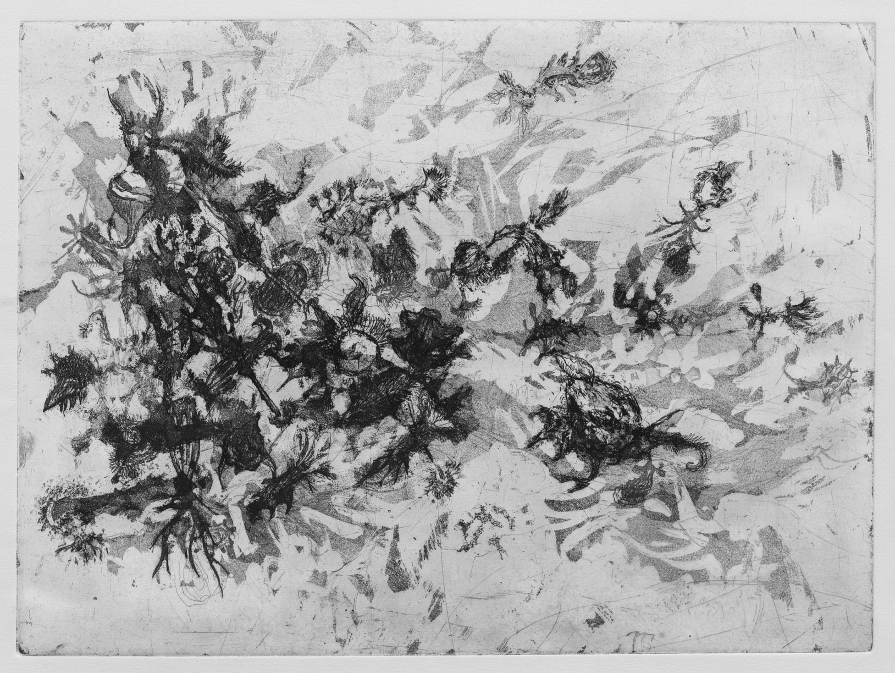 Through the elaboration of the vegetal realm, in this chalcographic work I've developed a chaotic and embryonic dimension.
All the various components appear to have a common origin, generated by the matter that appears to blend them together and make them distinct at the same time.
It's like assisting to a new genesis, where the vegetal elements become a pretext in evocating a more ample and multifaceted range of figures.

Has been liked by 15 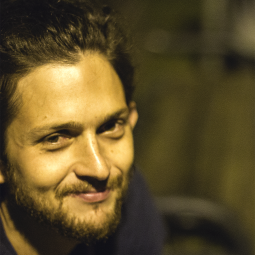