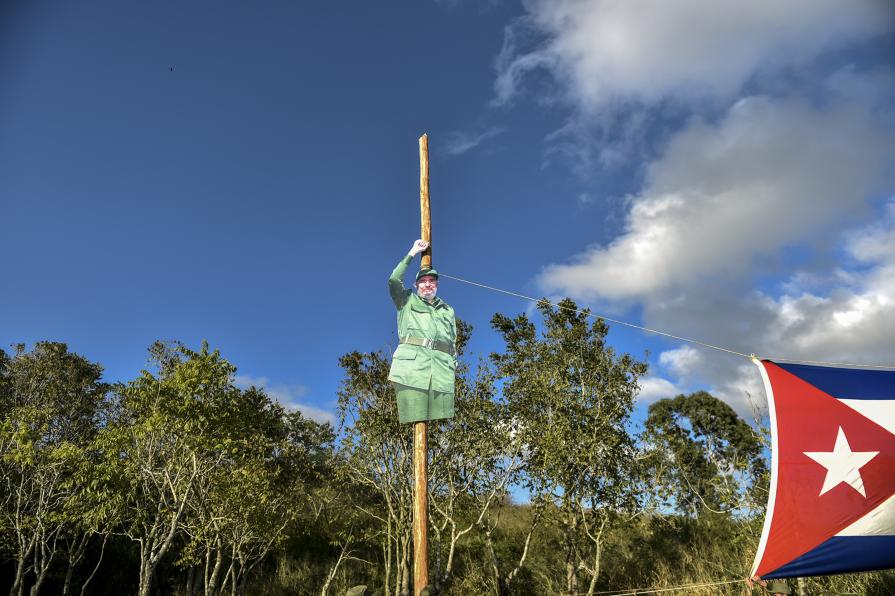 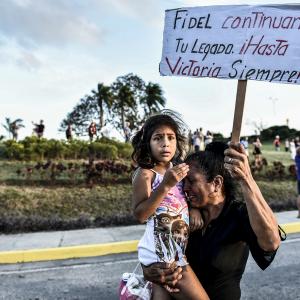 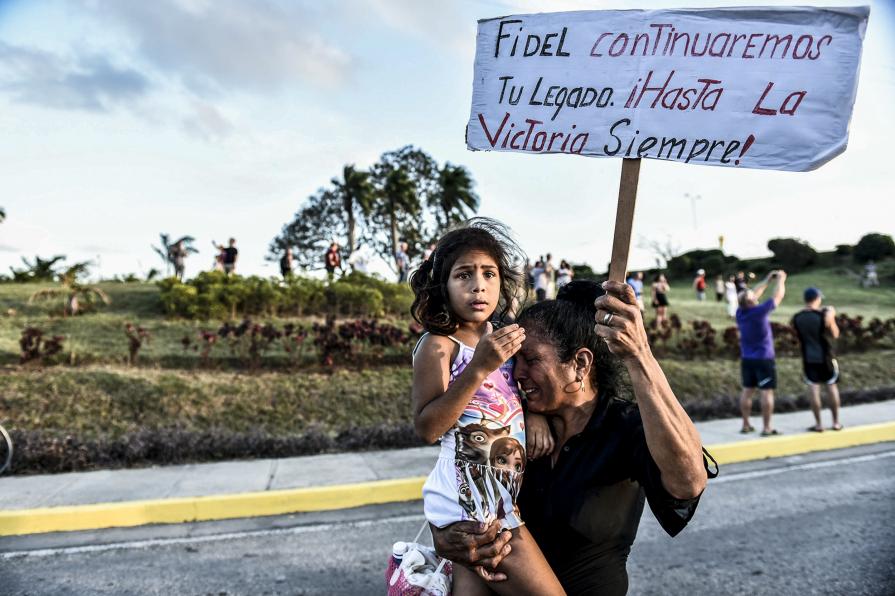 Holguin, a woman hiding her tears on the arm of her child while passing the caravan with the ashes of the Commander Fidel Castro 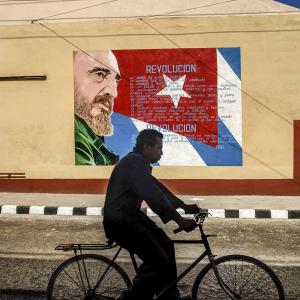 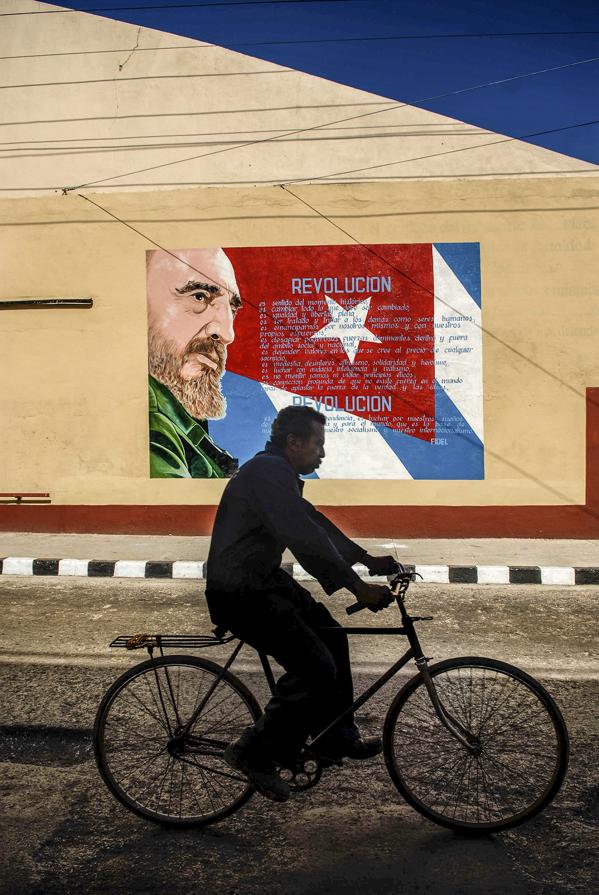 Camaguey (Cuba), a graphite on the wall that is Fidel Castro and the principles of the Revolution 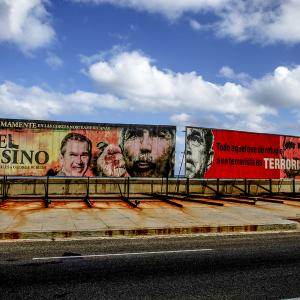 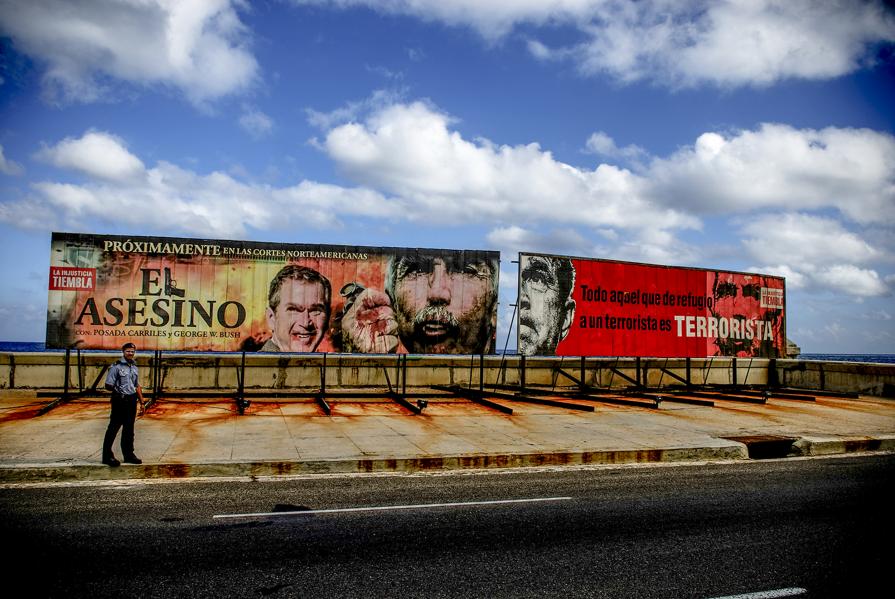 Havana (Cuba), poster in front of the American Consulate against Bush. 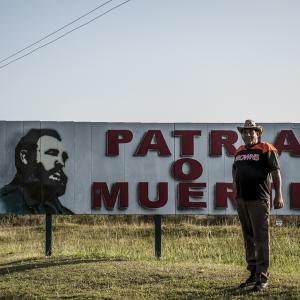 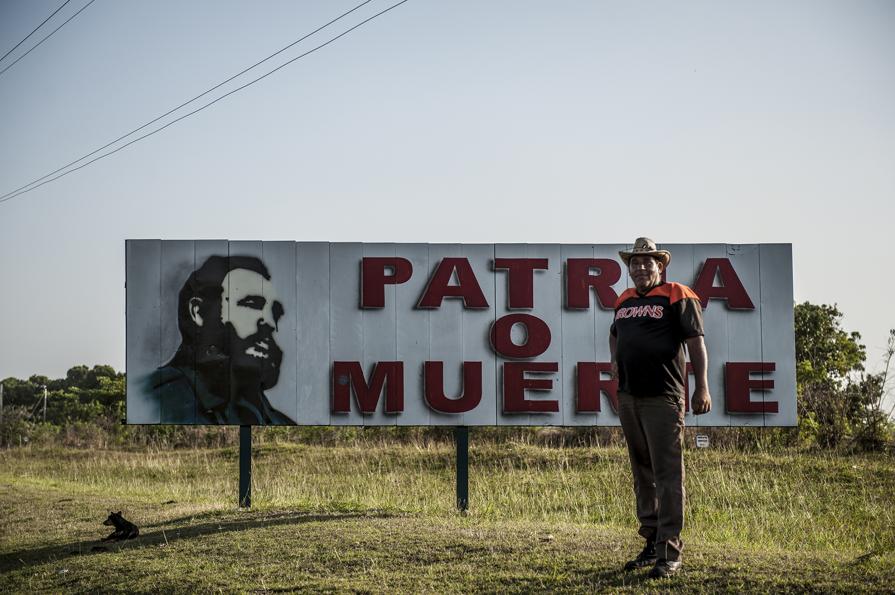 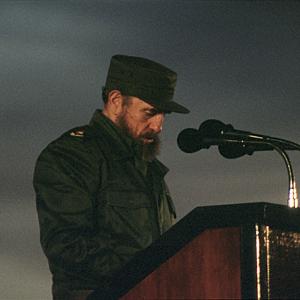 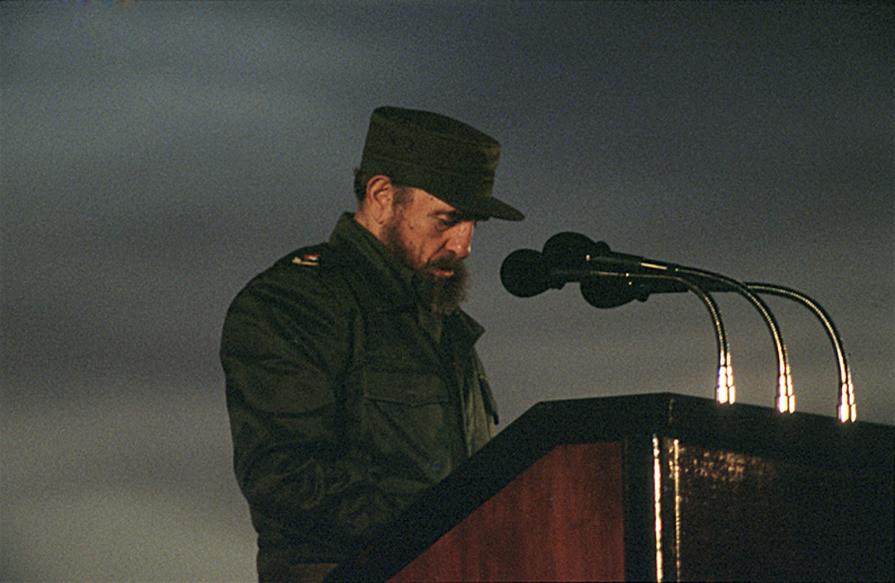 Cienfuegos (Cuba), Fidel Castro's speech of 26 July 1999 on the anniversary of the Revolution 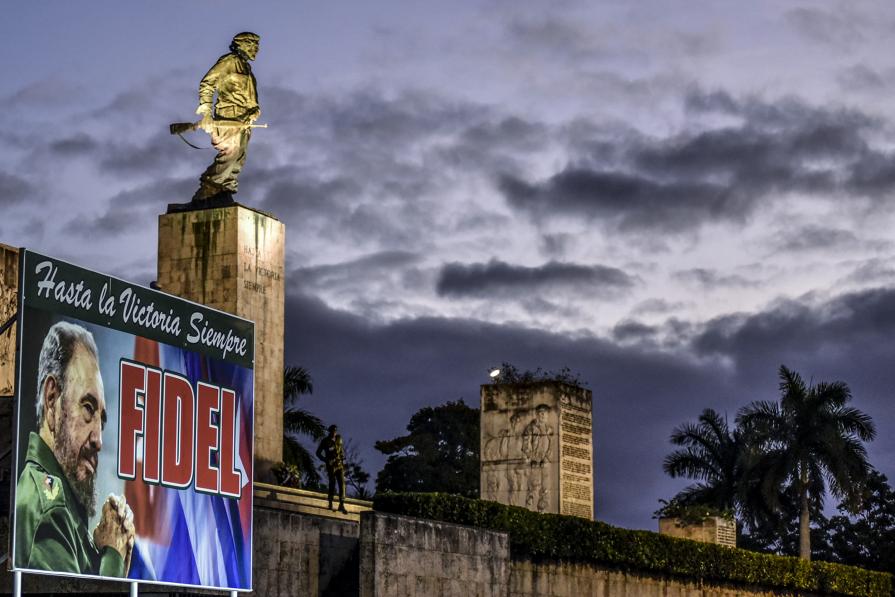 Santa Clara (Cuba), Mausoleum of Che Guevara poster of Fidel Castro put on the occasion of the tribute to his death (November 2016) 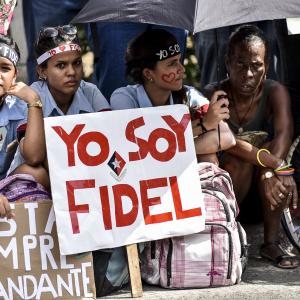 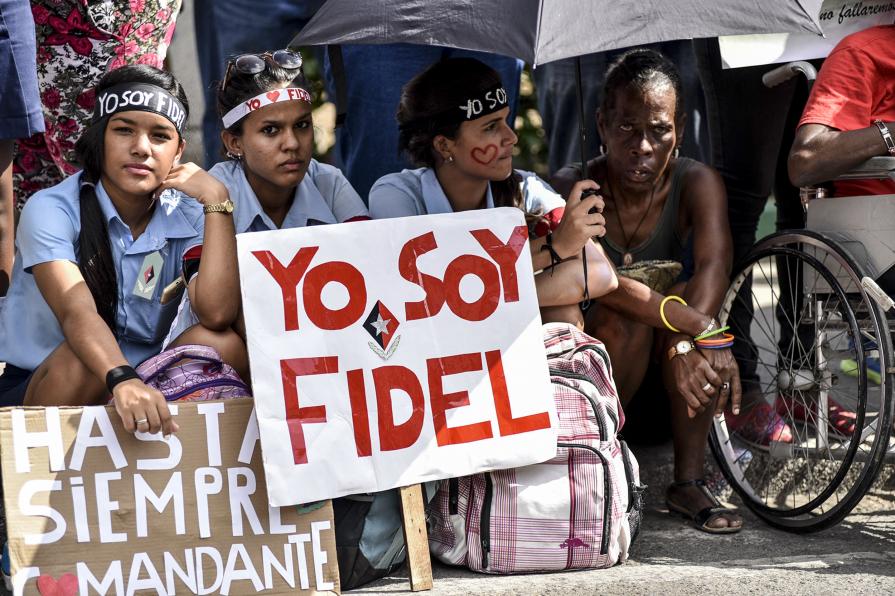 Santiago (Cuba), a group of boys in the Mars square cordon waiting for the caravan with the ashes of Fidel Castro and with the sign "I am Fidel" 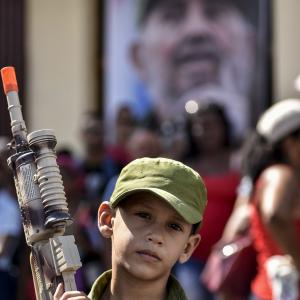 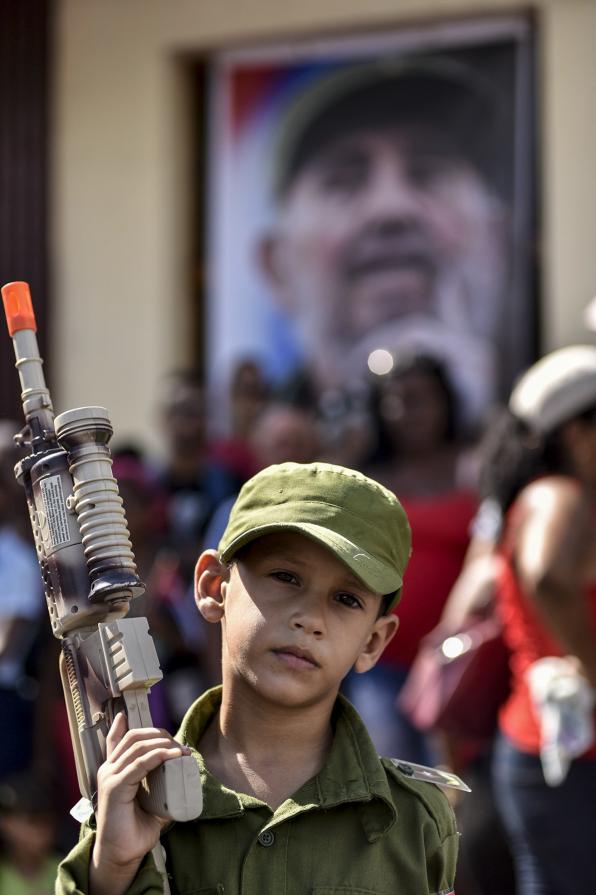 Santiago (Cuba), a child with a toy gun in hand mimics the Commander Fidel Castro 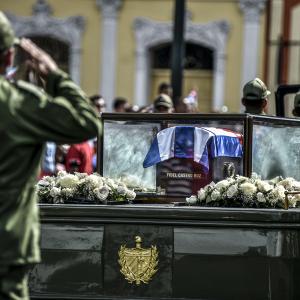 Has been liked by 8 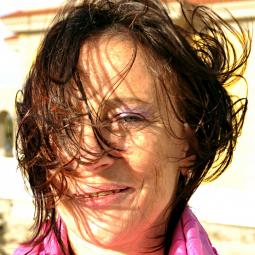