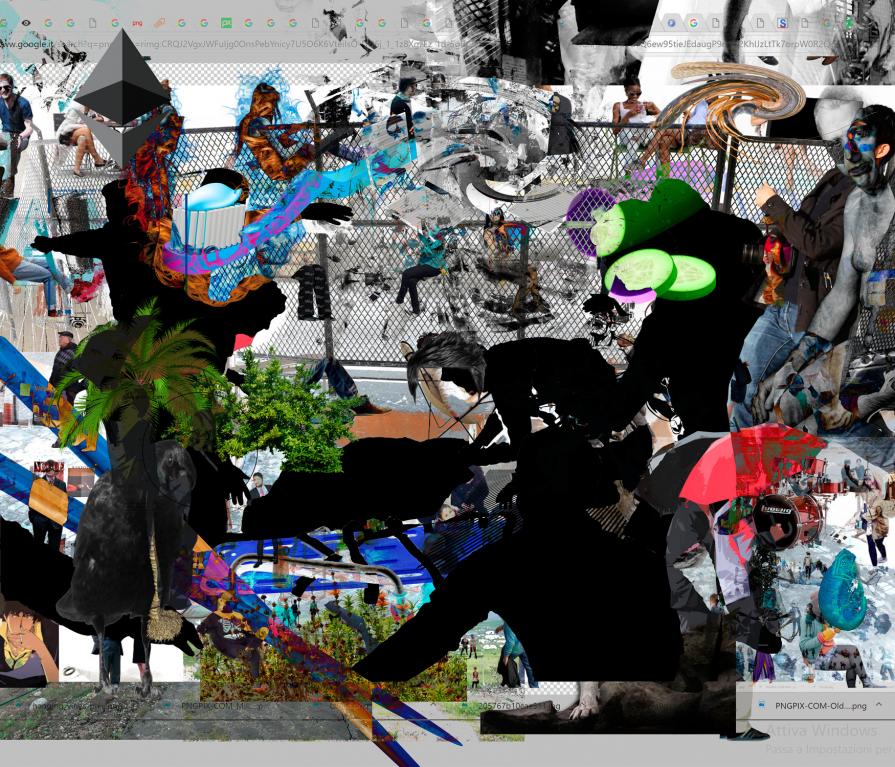 Digital Graphics, Fantasy / Visionary, Computer graphics, 130x110cm
Digital internet grafica digitale digital art fotografia digitale digital photography digitalart pittura digitale
Data Traffic is based upon a continuous manipulation of images. These are intersected, mixed and fused together through the use of software, digital technologies and manual intervention. The denial of the single image brings to assemblages in which the elements are no longer separable but rather become part of multi-layered networks. This process visualizes synthetically the complexity of the digital age, its fragmentation and acceleration, the accumulation and ubiquity of images. It also reflects on the broad crisis of visual representation. The manipulation starts with very heterogeneous materials that change every single time in relation to a specific ongoing process. Any physical reality able to be scanned, “framed” by a computer screen, is potentially usable: Internet pictures taken from both digital and analog archives, found objects, scans, photographs, everyday images are put on the same level. Images are not included because of their high resolution nor either because of the quality of their representation. They are selected for their ability to be part of a specific process of manipulation and, therefore, to relate each other. The approach to the manipulation process is the opposite to the one of the designer: avoiding to start with a precise idea of what the final image would look like, the experimentation brings to unpredictable final results. The way is the one of the nomad in an always changing territory: a series of operations are performed interacting with and, at the same time, changing the same ground we are walking on. Final outputs are still ‘open works’, independent but also capable to relate to other works, occasionally being part of series.
4 I Like I don't like
0 Comments
38 Visits
Share

Has been liked by 4 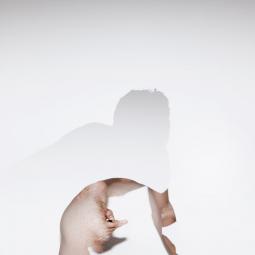