Photography workshop in venetian islands I with SIMON ROBERTS 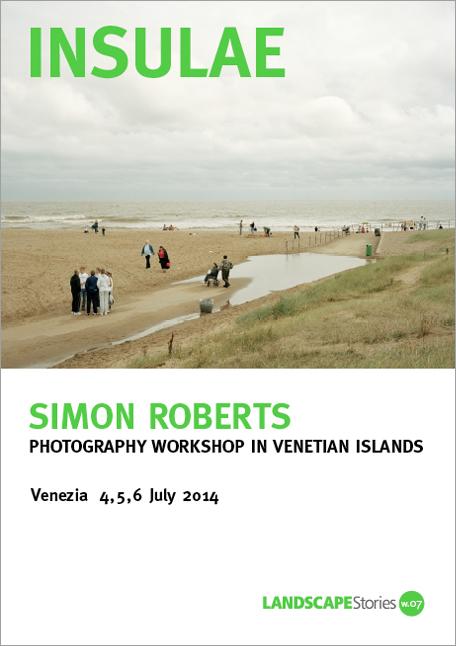 PROJECT
In the final scene of Papillon, unforgettable film starring Steve McQueen, the protagonist takes to the latest estreme flight from the prison of the penal settlement of the Island of Devil, in the french Guyana. The desperate attempt of escape reveals the strong desire of freedom and an indomitable search of himself. Also in the case of Calipso the isle symbolizes a prison. In other events she appears to us as a destination to reach (Itaca), an evasion from reality, a submerged world (Atlantide), or the isle which does not exist…
The isle lies on the waves, on the instable, on temporary balances. Physical place and, at the same time, psychological abstraction. Place of the soul, conceptual representation or an intimate refuge. Real and imaginary isles, observed now by the reassuring position of those who find themselves in the “middle”, now through the distorting and desacralizing mirror of marginality. This phenomenal and contemporary object sometimes crystallized in peculiar and unchangeable relations. Privileged observatory as regards the transformations which are taking place in the lagoon city.
The photographic workshop may be developed in Venice and in the surrounding numerous minor isles. It will offer room to different photographic interpretations: the lagoon eco system and the military defensive works; the representation of the landscape, of the city and of the different insular realites, whether like “human landscape” or from an architectonic, urbanistic and naturalistic point of view; the portrait as research on the public, identity and social relations and at last the personal story through indications, signs and fragments.

TEACHER
Simon Roberts (b. 1974) is a British photographer whose work aims to deconstruct conventional interpretations of landscapes and people, whilst making meaningful commentaries on current social and cultural issues. The projects and commissions he undertakes often deal with our relationship to physical landscapes and notions of identity and belonging. He has exhibited widely and his photographs reside in major public and private collections, including the George Eastman House, Deutsche Börse Art Collection and Wilson Centre for Photography. In 2010 he was commissioned as the official Election Artist by the House of Commons Works of Art Committee to produce a record of the General Election on behalf of the UK Parliamentary Art Collection. In 2012 he was granted access by the International Olympic Committee to photograph the London Olympics and most recently was made an Honorary Fellow of the Royal Photographic Society. He has published three critically acclaimed monographs, Motherland (Chris Boot, 2007), We English (Chris Boot, 2009) – voted as one of the best photography books of the past decade – and Pierdom (Dewi Lewis Publishing, 2013).
A complete resume can be downloaded here: SIMON ROBERTS CV
www.simoncroberts.com
Read the interview with Simon Roberts on Landscape Stories: www.landscapestories.net/interviews/simon-roberts?lang=en


LOCATION
The Basilica of Saints John and Paul is an amazing example of Venetian Gothic and is the largest church in the city after the Basilica of San Marco. It is considered the Pantheon of Venice because of the large number of doges and other important people were buried there since the thirteenth century. Called San Zanipolo in Venetian dialect, houses inside the works of Paolo Veronese, Giovanni Battista Piazzetta, Francesco Bernardoni. 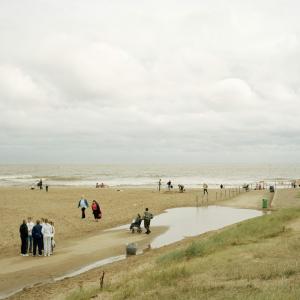 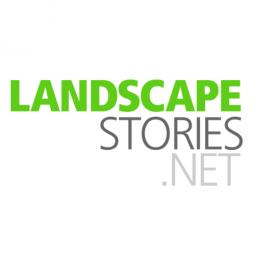