The Festival of Insignificance 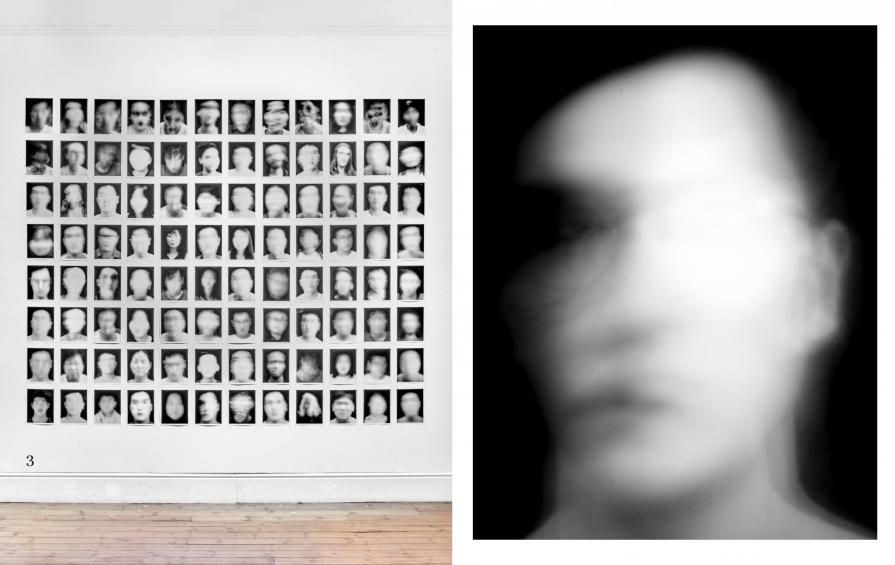 The Festival of Insignificance

Digital Photography, Spirituality, Philosophy, Memory, Human figure, Digital, 240x200cm
The Festival of Insignificance, referenced from Milan Kundera’s novel with the identical title, is Kyu Sang Lee’s collection of long-exposure photographs of 48 different self-portraits and 48 different portraits of his friends and people around him in a certain time period. In the photographs, the lens of the camera captures the events of the artist reading, writing, thinking and the people who are in conversations with the artist. Viewers are invited to sit down and read the contents of artist’s writings and conversations.

Each photograph in the work has taken an hour of exposure time and therefore 98 hours are spent to make this whole work. 'The Festival of Insignificance' is a photographic work which captures flow of time rather than figures. Because of such long exposure, features of subjects are blurred and distorted, eventually capturing subtle traces they made during the exposure. Such method of capturing an image has indirect link to Eastern philosophy, such as Daoism and Zen Buddhism which puts an emphasis on power of the deep time that is beyond human's understanding.

By looking at the grid-shaped, repetitive set of unidentifiable portraits and reading their thoughts and minds, one realises each person’s matter is as significant as oneself’s. However, at the same time, one realises universal significance is merely an insignificance. By going through an unhurried process of reading others’ abysmal minds, one forms an invisible solidarity of anonymous individuals and strangers and catches a glimpse of altruism and philanthropy.

Has been liked by 65 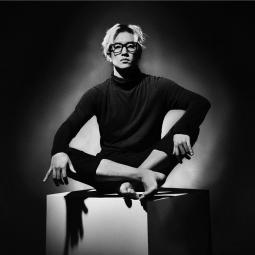