Exhibitions, Italy, Sassari, Castelsardo, 15 October 2016
ederico Cozzucoli presents its new artistic project in some areas of the Old Seminary of Castelsardo, Diocese of Tempio-Ampurias, that was recovered by the cultural association TrAmar. The exhibition opens on Saturday, October 15th at 6pm during the 12th Day of Contemporary promoted by AMACI. The exhibition is sponsored by the City of Castelsardo, Department of Culture, in collaboration with the C.A.R.M².A. cooperative.
A year ago, before moving to the North of Sardinia, the Sicilian artist paid tribute to the Sulcis territory, where he had lived for five years, dedicating to it, in the picturesque scenery of the Is Zuddas Caves, a work inspired by the poem of Hell Divine Comedy, on the occasion of the 750th anniversary of the birth of Dante. A year after the end of Dante celebrations he wants to conclude his project widening it and honoring the other two poems: Purgatory and Heaven. Heaven is the ultimate artistic production realized in Castelsardo and inspired by his Master.
In synergy with the festival "Un'Isola in Rete" there will be some literary moments dedicated to Dante Alighieri. 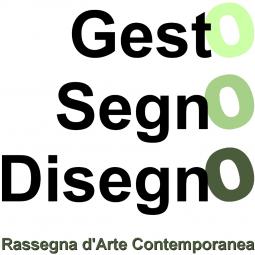