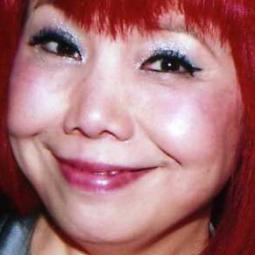 VICTORIA LU was born into a literati family in Taiwan. She emigrated to the U.S. in the early 1970s. She attended both the College of Chinese Culture in Taipei and the Academie Royale des Beaux-Arts in Brussels but received her BA and MA degrees from California State University, majoring in painting. She started writing art criticism in the mid 1970s for Taiwanese newspapers and magazines. She began her curatorial career by the end of 1970's. Later, she returned to Taiwan, helping the government to establish policies regarding public art and the promotion of art education to the general public. Victoria Lu is the first female art critic and curator in the Chinese contemporary art world. Victoria Lu is currently a professor at the Fashion and Media Design Graduate School of Shih-Chien University in Taipei. She also serves as the Creative Director of the Museum of Contemporary Art in Shanghai.